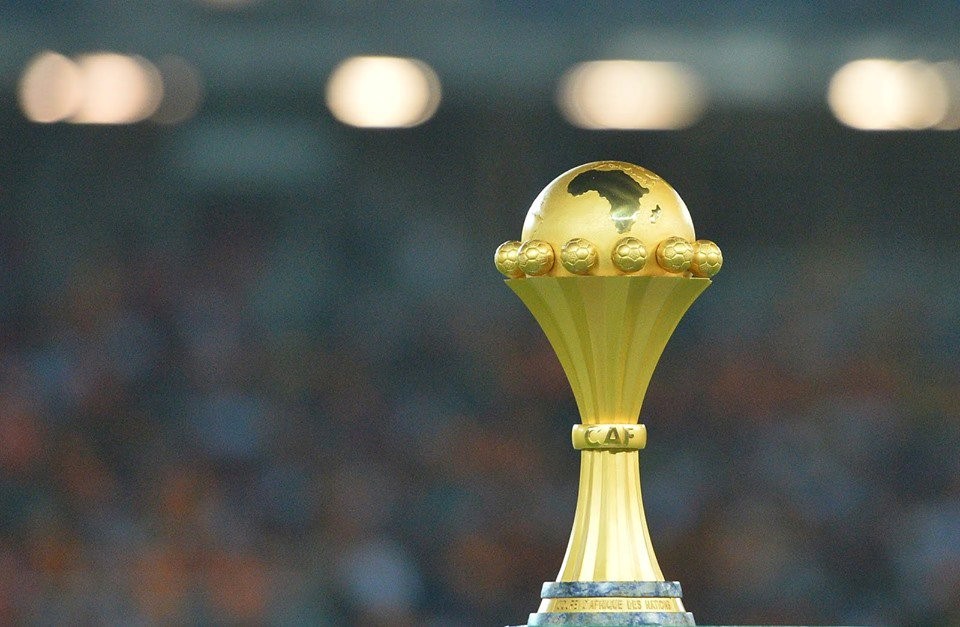 The CAF African Cup of Nations makes a return after a 2-year break, the tournament was initially scheduled to be hosted by Cameroon. The West African nation would have hosted the competition for the first time since 1972. The Indomitable Lions were also the title holders after winning the previous edition.

On 30 November 2018, Cameroon was stripped of hosting the 2019 Africa Cup of Nations due to delays in the delivery of infrastructure, Boko Haram insurgency and the Anglophone Crisis. On 8 January 2019, Egypt were chosen by the CAF Executive Committee as the new host of the biennial football competition.

The 2019 Africa Cup of Nations in Egypt in June and July has been pushed back by a week to cater for the holy month of Ramadan, the tournament’s chief told AFP.

The four-week long event will now run from June 21-July 19 instead of June 15-July 13, said Mohamed Fadl, a former player who has been handed the task of supervising the continental showpiece by the Egyptian Football Association (EFA).

This will be the fifth time Egypt will be hosts after 1959, 1974 1986 and 2006, hoping to be winners after coming second place to Cameroon who won the last edition in Gabon, Nigeria winners in 2013 will hope to return as winners after missing the last two editions.

Algeria will hope to make a statement, while Senegal with their array of stars led by Sadio Mane will look to break the jinx and win the ever elusive trophy, Zaha and Ivory Coast will seek to repeat the 2015 feat when they won it last. Ghana will want to revive their dwindling status as the powerhouse and Morocco will hope to post better performance than what they achieved in Russia last year.

Nickname: The Lions of Teranga