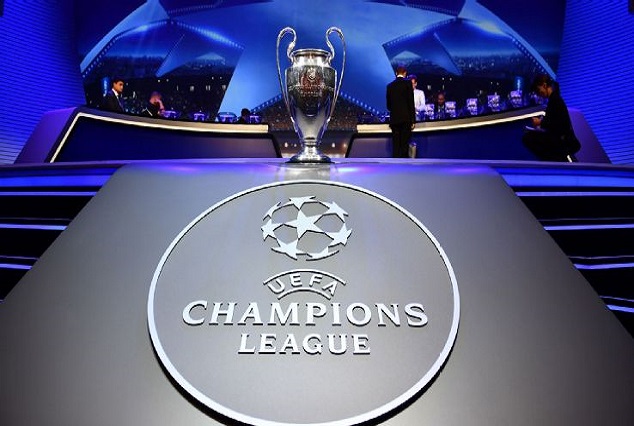 Manchester City host Napoli in the Champions League tonight and it ought to be a fascinating and magical fare between two good footballing sides. Pep Guardiola‘s men have been exceptional in the Premier League this season and Napoli has played some stunning football in the recent months.

City has won their last nine games in all competition, netting a total of 34 goals in that run. They will be looking to secure three-point as they welcome “The Little Donkeys”, Napoli is the only team in Europe’s best top five leagues to have won the greater part of their league game this season.

The Italians were beaten by Shakhtar Donetsk earlier in the group stages and they will be hoping to get over that with a resolve boosting win over City.

Napoli has won one and drawn one of their two past meetings with Manchester City, but a ton has changed in a long time since that Champions League fixture.

Maribor are without a doubt the underdogs in this Champions League group, but with some tight outcomes as of now being played out, the Slovenian side will feel they have a possibility of slipping into third place with a touch of fortunes on their side.

This will be cause for worry for Jurgen Klopp, who has seen Liverpool struggle to hold their stand in the group stages so far. They have drawn both of their first two games at home to Sevilla and away to Spartak Moscow, and their draw with Manchester United on Saturday makes it just one win, four draws, and two defeats in their last seven games in all competitions.

Madrid became the first team in the Champions League era to defend the trophy last season as they whipped impervious Juventus in the final, so far this season they have given no suggestions that they will give up the trophy effortlessly.

Their opening two Champions League matches have seen them thrash APOEL 3-0 at home and leave Borussia Dortmund having gained a 3-1 win, leaving them joint top the group with a six-point advantage on third-placed Dortmund. They could go clear of the group with a win on Tuesday, as they face second-placed Tottenham who are keen to proceed with their impressive run of form since the start of the campaign.

Tottenham, at last, broke Wembley jinx on Saturday as they edged to victory over Bournemouth, asserting their first Premier League win at Wembley. They have been extraordinary in the Champions League so far this season and the Londoners will be looking to pull off a miracle against Los Blancos tonight.

Spurs are extremely efficient at the back and they have a world class striker driving the line for them. In the event that they can hold of Ronaldo and Real Madrid playmaker Isco on the counter, Spurs have a decent possibility of getting something out of this game. 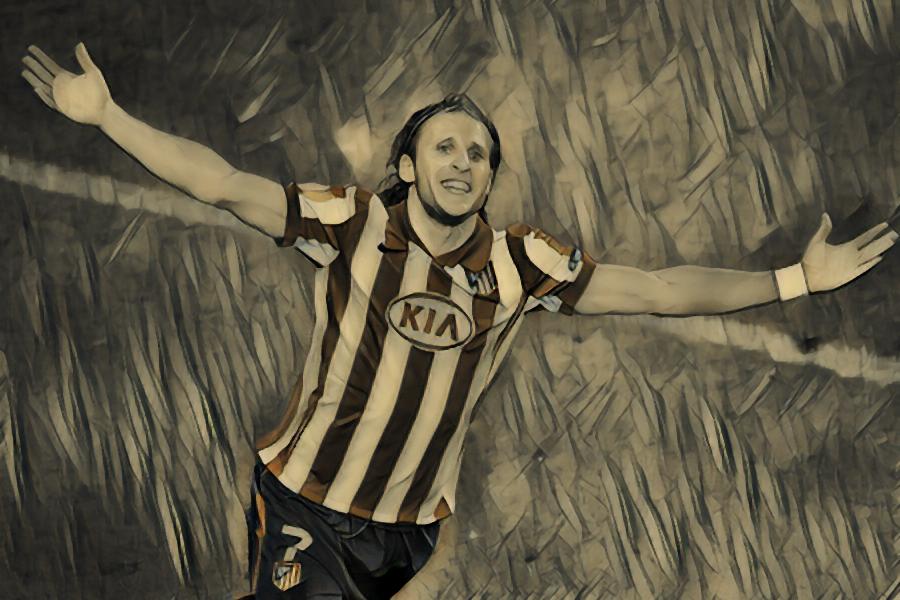 The English Premier League has welcomed some of the best players in the history of football. Players from different continents have made a huge impact on the league with impressive performances. There are others who failed to impress and can be termed as flops.

The League is quite unique from other European leagues. It is more competitive, fierce, physically challenging in nature. Needless to say, a player who isn’t mentally and physically geared up for this will stumble under the pressure.

Established stars can fall by the wayside with their former successes and triumphs becoming nothing more than a footnote in the EPL. Impressively, some of these players put in impressive performances when they moved to other leagues.

3 Premier League Flops Who Made It Big In Other Leagues

Following the impending sale of Gareth Bale to Real Madrid, Tottenham bought several players, one of the players they bought was Paulinho.

Paulinho was signed from Corinthians in Brazil where he helped them win the Copa Libertadores, Brasileirao, and the FIFA Club World Cup.

They defeated Chelsea in the latter to lift the trophy. Importantly, he had just won the FIFA Confederations Cup with Brazil and was voted as the third-best player at the tournament.

He joined Tottenham as the club’s record signing in 2013, so a lot was expected of him. However, his performance was not as impressive as the club had envisaged. He was later sold to Guangzhou Evergrande in China at a loss.

In the second, he was voted into the Chinese League team of the year in recognition of his performance. Also, he won the league, FA Cup, and Super Cup.

Although critics downplayed his performance, citing the standard of the Chinese league compared to the English league, Paulinho impressed in Spain too following a €40 million move to Barcelona.

Paulinho helped the club claim the league and the Copa del Rey trophy. His performance in his only season with Barcelona impressed Ronaldinho who said: “He really stood out.”

Most Premier League fan remembers Aspas only as a Liverpool flop with the number 9 jersey. Aspas moved from boyhood club Celta Vigo to Liverpool for a deal estimated to be around £7.7 m, with Liverpool hoping to have unearthed a gem. However, that gem turns dregs, failing to score in any of his 14 league appearances.

After just one season, Liverpool decided that they have seen enough so they sent him on a season-long loan to Sevilla with an obligation to buy. In his season-long loan at the club, he was the joint top scorer in the Copa del Rey alongside Neymar with 7 goals and won the UEFA Europa League.

At the end of his season-long loan at Sevilla, the club signed him from Liverpool but sold him to Celta Vigo in the same transfer window. In every of his first 5 seasons at Celta Vigo, he scored in double digits.

In fact, in three of the 5 seasons, he won the Zarra Trophy awarded to the Spanish player with the most league goals in a season. As of December 2020, Aspas had won La Liga player of the month four times.

READ ALSO: 10 Premier League Players With Most Own Goals

Perhaps, the most notable and interesting English Premier League flop who became a star in another League. He was not just impressive in another league; he was extraordinary with his National team Uruguay.

Sir Alex Ferguson signed Forlan in 2001 following the attacker’s impressive form at Independiente in Argentina. In his first season in England, Forlan made 18 appearances but failed to score a single goal. The two seasons after were not impressive either, hence his transfer to Villarreal.

Impressively, Forlan scored 25 league goals in his first season with Villarreal and won the league’s top scorers award (2004/05). Also, he was awarded the European Golden Shoe award alongside Thierry Henry the same year. He left the club two seasons later for Atletico with 59 goals scored in 128 matches.

In his second season with Atletico Madrid (2008/09), Forlan beat Samuel Eto’o to the Spanish league’s top scorer’s award. He scored 32 league goals in 33 league appearances that season which earned him the Pichichi trophy. Again, he won the European Golden Shoe but this time it was not shared with anyone.

The next season (2009/10), Forlan played a key role as Atletico won the Europa League. He scored six times in the tournament, including two in the 2-1 win over Fulham in the final. He was voted as the man of the match in the final.

With his national team, he was just as impressive; he scored the most goals at the 2010 FIFA World Cup alongside Thomas Muller, Wesley Sneijder, and David Villa.

Furthermore, he was voted into the FIFA World Cup dream team and won the Golden Ball and goal of the tournament title. By the time he retired, he was Uruguay’s highest goal scorer in history, a record which has since been broken by Luis Suarez.

Forlan eventually became so good that some Football fans think he is the caliber of player that could have won the Ballon d’Or.

There are several reasons why players struggle when they change clubs, especially to other countries. Culture, language, teammates, family are some factors that can affect their performances.

These 3 cases show that a player may fail to perform in one league but go on to become a star in another league.