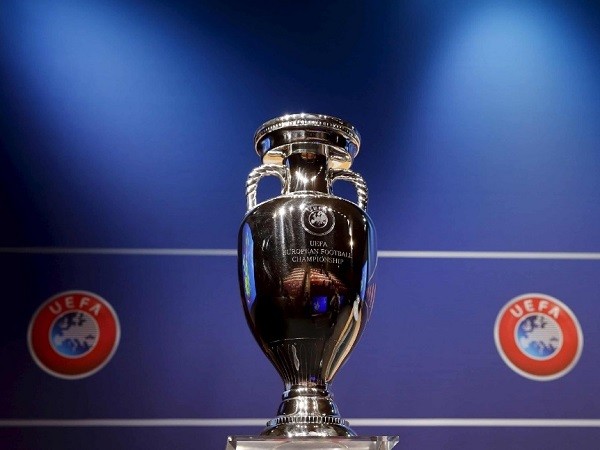 What many football lovers of this generation may not know is that in times past, some African citizens found their way into European nations. Some made it to Europe through the slave trade, trafficking, and many other indirect ways. As a result, making them citizens of different European nations.

Like some folks had made a quip of Africans sometimes ago, that if the African players that play for different European countries had remained in Africa, an African nation would’ve won the World Cup – But realistically, considering the numbers of African born players who play in Europe, the best an African nation can do with them is reaching the semi-final.

Zizou definitely is one of the greatest football players to have played the round leather game. He was born to a Muslim family and emigrants from the village of Aguemoune in the Berber-speaking region of Kabylie in northern Algeria in 1953 before the start of the Algerian War.

He is the youngest of five siblings. Apart from Mozambique’s Eusebio and Moroccan, Larbi Benbarek, Zizou is another Player of African origin who never represented a nation from Africa.

He has rather become not just a player, but a legend and may in years to come to manage the French national team has bagged the FIFA World Cup and the European Championship during his days as a player for Real Madrid and Juventus.

He’s a Ballon d’Or winner in 1998 after scoring twice in the final of the World Cup and has also been a successful manager with the unprecedented records of three UEFA Champions League as a manager of Real Madrid.

The 33-year-old former Manchester United winger who’s currently with Orlando City won the Champions League and Premier League during his stint in England and subsequently represented Sporting Lisbon, Fenerbahce, etc…
He is of Cape Verdean descent but has won over a century of Portugal caps.

The EURO 2016 in France is one tournament every citizen of Portugal will not forget in a hurry. Fernando Santos and his Selecao das Quinas didn’t start the competition in a manner many expected but redeemed their image beginning from the knockout stages and made it to the final.

Apart from Nani, William Carvalho and match-winner Eder were one of several players of African origin to have won the European Championships in 2016 when Portugal defeated France after 120 minutes of play in Paris.

Portugal became Ronaldo-less in the 16th minute of the game due to the injury he sustained in the early minutes. Nani became the captain of the side when Ronaldo was escorted off the pitch and played the entirety of the final as the injured Ronaldo gingered them up to conjure one of the football’s most unforgettable moments of the 2010 – 2019.

Another European Championship winner is the Ghanian born defender Marcel Desailly who has never hidden his love for
Ghana, but happens to be a legend for Les Bleus going by his exploits in the 2000s.

The former Chelsea was a European Champion as well as a World Cup winner (1998). Also, he bagged the UEFA Champions League with AC Millan and Olympique De Marseille. His total appearance for the French national team is 116 appearances.

Patrick Vieira is an Arsenal football club legend who will be remembered especially for his heroics in the season Arsene Wenger’s Arsenal side achieved The Incivibles in England. Vieira won three league titles and three FA Cups with Arsenal.

For France, amassed 107 caps but also had the chance to represent the country of his birth, Senegal. And could also have represented Cape Verde, the land of his mother.

In all of his 107 appearances for Les Bleus, he won the European Championship in 2000, after winning the World Cup two years earlier. He definitely must be considered one of the greatest African born players of his generation.

Born in Luanda, Carvalho moved to Portugal when he was just a few years old. His grandfather Praia and his uncle Afonso were also footballers, and played for Angolan club Progresso Associação do Sambizanga.

He spent most of his career with Sporting CP since making his debut with the first team at the age of 18, going on to appear in 192 competitive games and win the 2015 Portuguese Cup.

A full international for Portugal since 2013, Carvalho represented the nation in two World Cups and Euro 2016, winning the latter tournament.

Born in Bamako, to a Malian father, Tigana moved to France as a youngster. One of the great midfield foursomes of all time and one of France’s stars during the 1980s, Tigana was one-quarter of Les Bleus’ ‘Magic Square’ in midfield with his partners Michel Platini, Alain Giresse and Luis Fernandez.

They reached the semi-finals of the 1986 World Cup, having won the European Championships two years previously. Tigana was a world-class box-to-box midfielder noted for his great movement, teamwork, pace, and tireless stamina. Although Tigana was mainly responsible for his team’s defensive duties, he also often ventured forward to create scoring opportunities for his teammates.