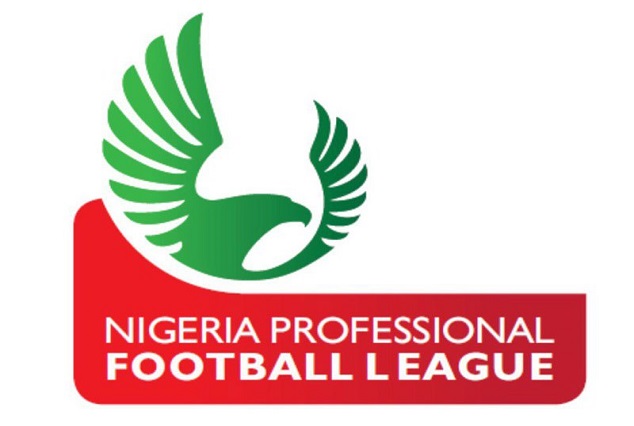 At the end of the 2016/17 Nigeria Professional Football League (NPFL) season, 4 out of the 20 teams dropped into the Nigeria National League (NNL) while four new teams took their places in the top division.

Remo Stars, Gombe United, ABS FC, and Kastina United were the new boys for the last season and out of the four only Kastina United escaped the drop back into the lower division with Remo stars (20), Gombe (19) and ABS (18) making up the last 3 while Shooting Stars FC completed the relegation zone.

The NPFL spots of the afore-mentioned teams were taken by the newly promoted teams which include former NPFL champions Heartland Fc of Owerri, Yobe Desert Stars of Damaturu, Go Round Fc of Omoku and Kwara United of Ilorin.

The Naze Millionaires were relegated in 2016 in controversial circumstances after the team abandoned its final league game against Plateau United.

A goal which gave Heartland a 2-1 lead was cancelled by referee Folorunsho Ajayi making the team abandon the game with 15 minutes left and was subsequently punished by the League Management Company (LMC) who awarded 3 points and 3 goals to Plateau United ensuring that the 2009 CAF Champions League finalists were relegated for the first time in their history.

However, the team only spent one season in the Nigeria National League (NNL ) finishing first on the Southern Division log after an impressive 61 points from 32 games which include 18 wins, 7 draws and 7 loss.

A finish in the continental places or the top 6 of the table at the end of the season wouldn’t flatter Heartland considering their pedigree in the league, and the Chibuzo Etuemena led team are highly unlikely to be involved in the relegation dogfight this season.

While Kwara state fans may rue the drop of ABS, they might take solace in the promotion of Kwara United whose promotion ensured that top flight football continues in Kwara for at least another year.

The harmony Boys were relegated in 2015 and spent the next few seasons in the relegation wilderness before former Nigeria u20 coach John Obuh led the team to the promise land.

Kwara inspired by the high scoring striker and NNL best player for 2017 season, Micheal Ohanu who scored 22 goals, topped the Northern division of the NNL where they got promoted with four games to spare.

Going into the new NPFL season a lot will be expected from the young striker Ohanu to keep the team afloat with his goals, the former Ifeanyi Uba player scored 3 hattricks last season and a replica of such performances should be enough to see his team avoid immediate relegation.

With a manager who has NPFL experience after managing Sharks FC and Enugu Rangers in the past, Kwara United may fancy a finish in the top half of the table.

After 15 years of absence from topflight football, Yobe Desert Stars return to NPFL.

The Desert Stars had a terrible campaign to forget in their first and only top flight experience till date. The Damaturu based side won only 11 games in the 2001 campaign to immediately return to the lower leagues where they have since shuffled.

Consecutive promotions from the Nigeria Nationwide League to the NNL and from the NNL to the NPFL could give their fans hope of a decent Campaign, at least a better one than that of 2001.

Much wouldn’t be expected of the less fancied side as they are expected to the boo boys of the League alongside fellow promoted side, Go Round FC. A finish above the relegation zone will be considered a good season.

The only debutant in the league for the 2018 season, Go Round FC are based in Omoku, Rivers state.

Go round secured promotion on the last day of the Southern Divison of the NNL campaign last season finishing second behind Heartland Fc. Relatively unknown, the stats don’t give good omen for the newcomers, of the 3 debutants promoted to the NPFL in the last 2 seasons 2 of them returned to relegation immediately.

Remo Stars, Ikorodu United and MFM were promoted for the first time in their histories in the last 2 seasons and only MFM managed to escape relegation in its first ever season in the NPFL. In fact only one of the promoted teams last season escaped relegation.

However, Coach Ngozi Elechi will hope to lead the team to a decent first top-flight season by avoiding relegation.