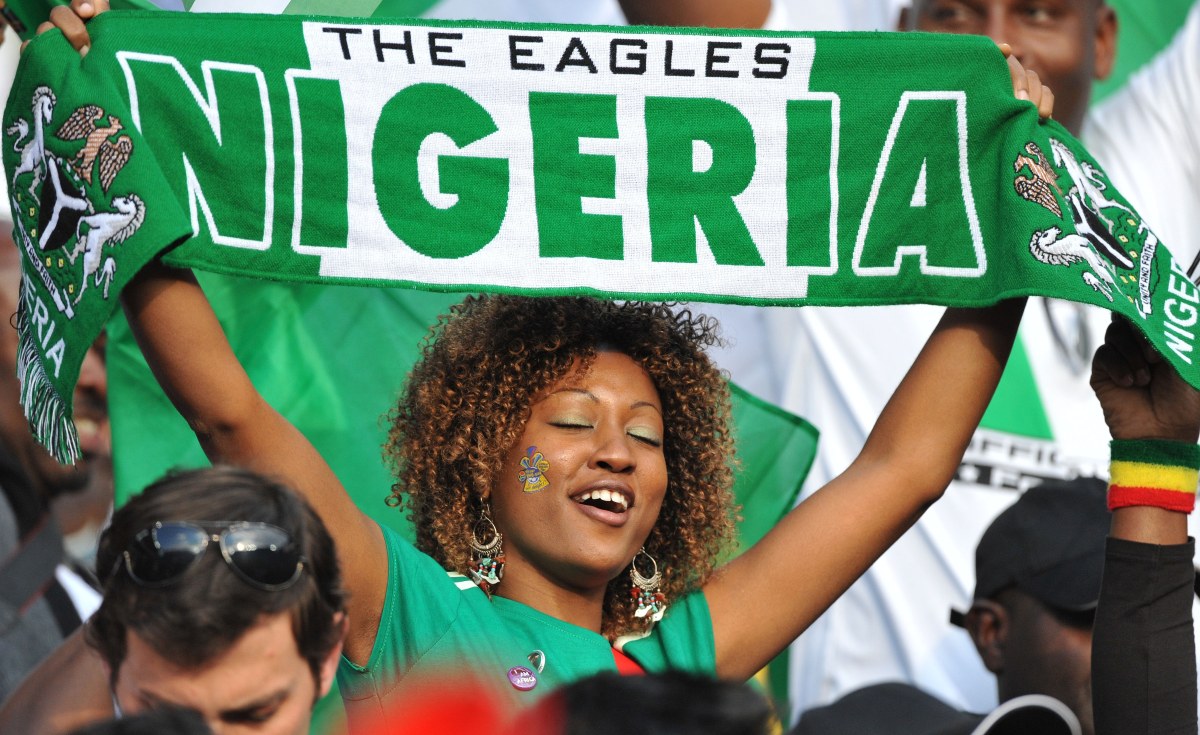 Super Eagles will host the Chipolopolo of Zambia in their penultimate 2018 World Cup qualifier on Saturday realizing that a stunning triumph would secure the country’s 6th appearance since the first in 1994.

Nigeria 2-1 win in the first leg in Ndola 12 months ago helped get behind a team who had failed to qualify for the Africa Cup of Nations consecutively,

It set the tone for the Super Eagles’ great battle in an intense Group B fixture, with Nigeria not dropping any points until matchday 4 in Yaounde. The stalemate in Yaounde, combined with Zambia winning in Algeria a month ago, meant the Chipolopolo are currently the only team between Nigeria and Russia World Cup.

Gernot Rohr will take much of the credits for the Eagle’s progress he has made since he assumed the role in July 2016.

Rohr is just an hour and a half far from his greatest achievement of a career that has taken him to the French club, Bordeaux, Etoile du Sahel of Tunisia and in addition the national teams of Niger, Burkina Faso, and Gabon.

“It will be an interesting but difficult game against Zambia, who we beat 2-1 in Ndola (last year), but they have changed (since).

“It’s an important game and we have it in our hands to win. If we have our players fit, we will be at the World Cup.

The backroom staff have praised Rohr for bringing self-belief to the side, both on and off the pitch, halfway through his two-year contract.

“He has done well, bringing the German mentality and organisation to bear on the whole team,” saluted former Nigeria striker Benedict Akwuegbu.

“The Eagles now play together, are tactically disciplined and they work very hard for each other.

“And he has played his best team always.”

“Rohr has got the team to deliver,” added sports journalist Arafat Aliu.

“He understands some of the politics in Nigeria and this has helped him in his team selection.”

On the pitch, skipper John Obi Mikel has led by example, Chelsea star Victor Moses has risen to the occasion and Leon Balogun has been nicknamed by an appreciative Rohr as ‘our German machine’.

Several young players, like Leicester City pair Kelechi Iheanacho and Wilfred Ndidi and Arsenal’s Alex Iwobi, have stepped up to the full international game after gaining the first-team experience in the English Premier League.

Winger Moses’ class has never been in doubt, but many previously questioned his commitment to the national cause, with some suggestions that he picked which matches to play.

But he is the Eagles’ leading scorer on the road to Russia with three goals ahead of Mikel and Iheanacho, who have netted two each.

The confidence in the team once derided as “Super Chickens” has now gone beyond qualification, with some predicting Nigeria will surpass their previous best World Cup effort of reaching the last 16 in 1994 and 2014.

“In Brazil (2014), the Super Eagles were poor,” remarked Dutch coach Jo Bonfrere, who led Nigeria to a historic Olympic title in Atlanta 21 years ago.

“Now there is organisation in the team because the coach has put a good Super Eagles team together.”