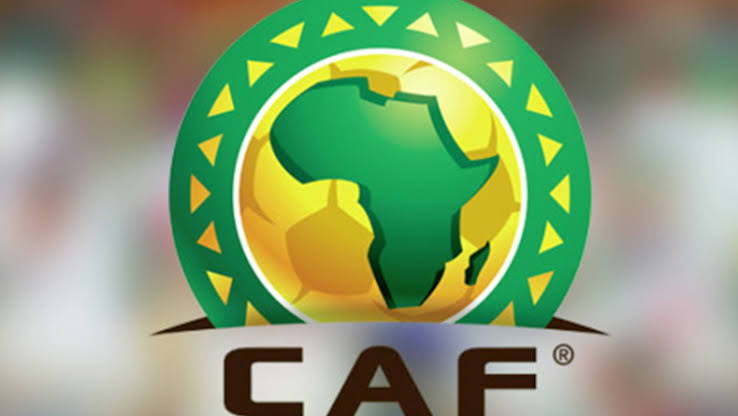 In every civilized society, there’s no organization that could succed or be productive in whatever they do without having a leader who dictate the tune and also carve out different channels in which the organization can be successful.

In other words, African football has seen a whole lot of president come and gone, some came into the system and served for a longer period while some could only made do with a short period of time in the system to tutor and coordinate the affairs of all footballing federations under the umbrella of CAF.

Today, Cheapgoals takes a look at the past and present CAF President that has being in charge of proceedings in CAF with their success and failure.

Abdallah Salem was an Egyptian engineer and the first President of Confederation of African Football (CAF), in tribute to Salem, the first trophy from 1957 to 1978 of the African Cup of Nations football was called Trophy Abdelaziz-Abdallah-Salem.

Salem was also the President of the Egyptian Football Association from 1952 to 1959, also he was a member of the FIFA Executive Committee and he was present at the meeting of 8 committee members which led to the birth of Confederation of African Football which he became the first president from 1957-1958.

Salem could only made do with just a year in office as the President of CAF, and he was able to changed the face of African football as Africa saw the birth of Africa Cup of Nations under his reign.

Moustafa also from Egypt served for a period of 10 years before he left office, Moustafa took over from Salem after the third CAF General Assembly which took place in 1958 in Stockholm during the FIFA Congress and World Cup.

During Moustafa 10 years reign, under his watch at the General Assembly in Accra, a decision was taken to create a new club competition for African team.

Halim became the third CAF President when the current President Moustafa, failed to come to the eighth CAF General Assembly hosted in 1968, and Abdel Halim, who was voted unanimously after Ahmad Bakr of Egypt withdrew his own candidature.

Halim served as the third president of the Confederation of African Football from 1968 to 1972 and again from 1987 to 1988, he participated in founding the Graduates General Congress that went later on to draft the first memorandum.

Two years after the elections, the constituency protested that Halim was not doing much towards the promised reforms, so during the seventh edition of the Nations Cup in the Sudan 1970, twenty member associations signed a petition demanding the establishment of a special committee for thorough review and amendment of the statutes.

Tessema was elected in Cameroon in 1972, to rule African Football with an iron hand for 15 years, during the Yaounde’s Assembly CAF President Halim lost his seat to Tessema by 15 voices to 12.

With Tessema as President and Mourad Fahmy as General Secretary, CAF broke new grounds, although Tessema did not inherit a ready made Confederation, however peace in the Confederation and total focus on the overall developmental works of the Continent’s football, prevailed only after that year historic Congress in 1972 in Yaoundé.

Up till date, Tessema was viewed as the most successful African football leader, who had resolved all early detractive problems and directed total focus towards the development of the game, not only for his era, but also for the future of the continent’s most popular sport.

Hayatou, who was President of the Cameroonian Football Federation from 1986 to 1988, succeeded Tessema as CAF President at the General Assembly in Casablanca in 1988, during the elections Hayatou grabbed 22 votes as against 18 votes for the Togolese challenger Godfried Ekoué.

Under his leadership, African football made a giant strides until 1990, with the African Cup of Nations only with eight finalists, however, through his initiatives the number was increased first in 1992 to 12 and in 1996 to 16 teams.

Also in 1991, the African Youth Championship was redesigned, and now features eight teams in a final tournament every two years, same for the U17 competition which followed suit in 1995, and three years later a tournament for women, CAF Women U19 Championship was also staged.

It was also under his leadership that an African country finally got to stage the biggest football event in the world ‘The FIFA World Cup’, likewise the African Cup of Champions Clubs also undergone a remarkable innovation into the CAF Champions League with huge prize money.

Although Hayatou had a successful reign as CAF President, but then we also can’t forget some of the corruption cases that rocked the institution under his reign in his 29 years of leadership.

Ahmad assumes the role of CAF President after an undistinguished playing career and 14 years at the helm of the Madagascar Football Federation. Hayatou’s incumbency might have lasted almost three decades but he had only been challenged twice, before emerging victorious both times with landslide victories.

Ahmad will now serve a four-year term, after upstaging the longest serving Caf President in history, with the institution only ever had five presidents in its 60 years history and the last time a new leader was elected was back in 1988 before Ahmed now became the new sheriff in town.

Since Ahmed got into power, the AFCON has also gone through a new innovation, as his tenure so far promises to be success and some greater to expect in the future of African football.