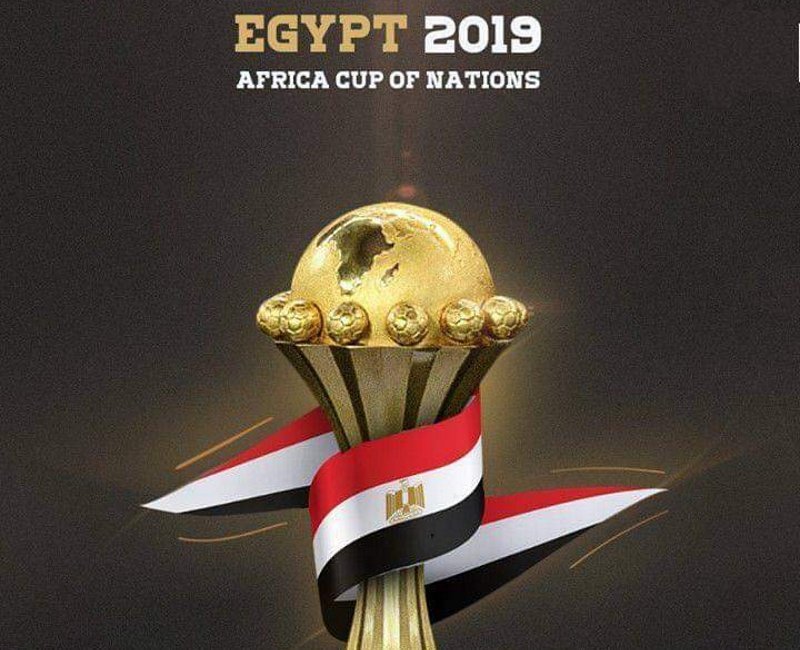 The 32nd edition of the African Cup of Nations can be arguably said to be the most anticipated of all Afcon Tournaments.

This is not just because of the level of awareness created for the competition but as well because a whole lot of countries more than usual will be participating at this year’s event.

Therefore, this means that a higher number of fans across the continent at large will be following the proceedings in Egypt. With 24 teams now playing at the competition and as well the schedule being in the summer where majority of leagues in Europe are in their off season, the followership is expected to increase.

However, while the opening game of the competition and the final match is usually well watched by millions of fans, there are various other groups stage games and potential knockout round fixtures which can pass as the final before the final. We take a look at some of the the fixtures you should not miss this AFCON.

You may argue that Egypt have a relatively easy group with Zimbabwe and Uganda pitched with the hosts but it is the second group game with D.R. Congo that will likely worry the Egyptians.

If you compare or refer the game to as a clash similar to Al Alhy and TP Mazembe, then you may not wrong. Both teams have a good mixture of home based players and foreign based players. While Egypt has 14 players from the Egyptian league in their 23-man squad, DR Congo boasts of Five playing in the country’s local league.

While Egypt can boast of Africa’s biggest export currently in the mould of Mo Salah, DR Congo can bank on Cedric Bakambu and Yannick Bolaise to deliver the goods.

Although, Egypt is expected to make it out of the group, however, should the opening game against Zimbabwe go against the Pharaohs and DR Congo fails to get the maximum point against Uganda in their own opener, the game will be a win or burst affair for both sides and it will be left for the team that wants it most for the taking.

This would likely be a battle of supremacy in Group C, a game which decides who tops the group which also consist of Kenya and Tanzania as well.

While Senegal are on a six-game winning streak and with one more game before they face the Algerians, the North Africans also boast of a six-game unbeaten run with 4 wins and 2 draws.

With both sides known for their offensive type of play and the quality of players at their disposal, the match will have no shortage of neutrals watching on.

Moreso, while Liverpool Saido Mane and Napoli defender Kalidou Coulibaly will be on the team for the west Africans, barring any injury, Manchester City’s Riyadh Mahrez will be leading the line for Algeria. At least a tint of English Premier League display for the English fans.

If anyone thinks the Bafana Bafana of South Africa are push overs then such persons need to meet the Super Eagles of Nigeria for a recount of how difficult it was to nick a point in two matches against the 2013 hosts.

Ivory Coast on the other hand may feel confident going into the fixture on Sunday but may be wary of their opponents who have not lost in 12 games. However, the game is expected to be a high scoring match both teams possessing fast paced and skillful forwards in Nicolas Pepe and Wilfred Zaha for the west Africans and Percy Tau for the South Africans.

Why else do we watch football if not for the flair and the goals?

Should the game between South Africa and Ivory coast not interest you that much, it’s however certain you would likely not want to miss Morocco against the Elephants of Cote D’Voire.

Anytime any day this is a clash that will interest most neutral, most especially with the opportunity to see the left footed Ajax forward, Hakim Ziyech on display, it is a chance not many would likely turn down.

Also it is a match that will potentially decide the group winners, and after all said and done, you may want to hope Namibia have done their defensive home work with a pass mark, there is no need stating what will happen if otherwise.

Second most successful team at the AFCON and defending Champions, Teranga Lions of Cameroon were pitted in an easy group with Benin and Guinea-bissau who was coincidentally also in their group in 2017.

However, in Ghana they have an opponent and a rival, the black stars may still be searching for their first AFCON title in close to 30years, nevertheless, they are no push overs at all.

Although both teams are expected to make it out of the group, the clash between the two power houses in African football is a final before the main final. Not many would pass the chance to see the game, not many Nigerians would for sure.